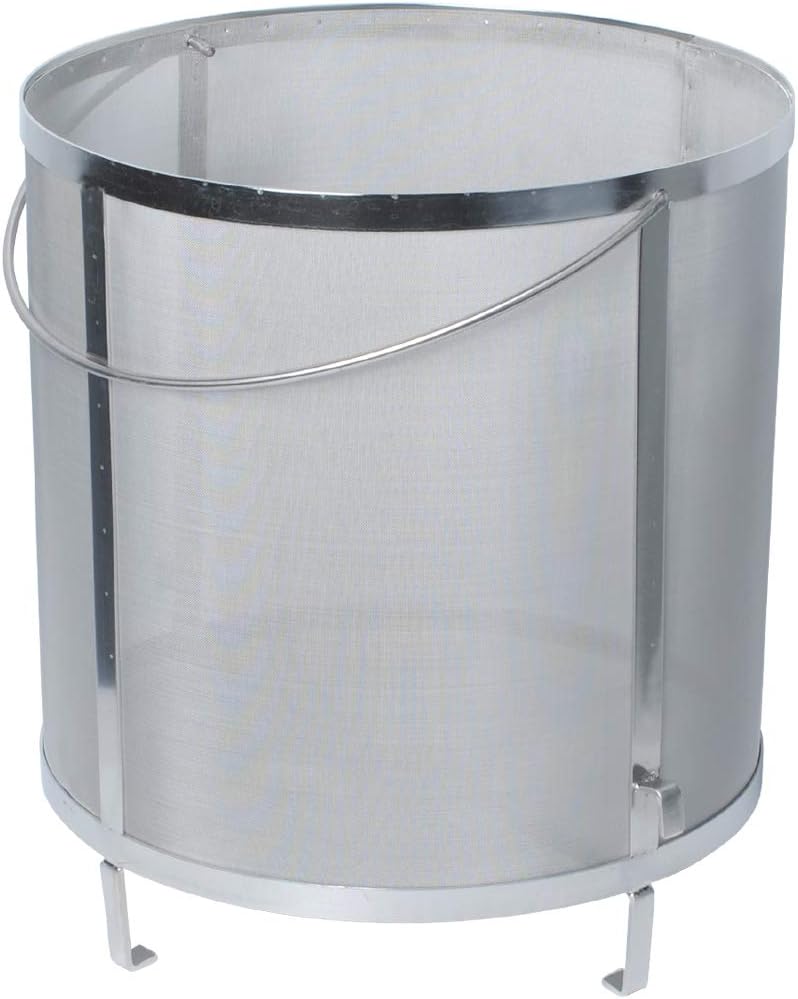 Easy to clean with a sprayer.